New Opportunities in Mobility via Blockchain

The summer period for the crypto space has not been so “sunny”, on the contrary, it’s been very gloomy and bearish.

Bitcoin, Ethereum and XRP seem to have taken the worst end of the stick and as it currently stands, this is still the case. 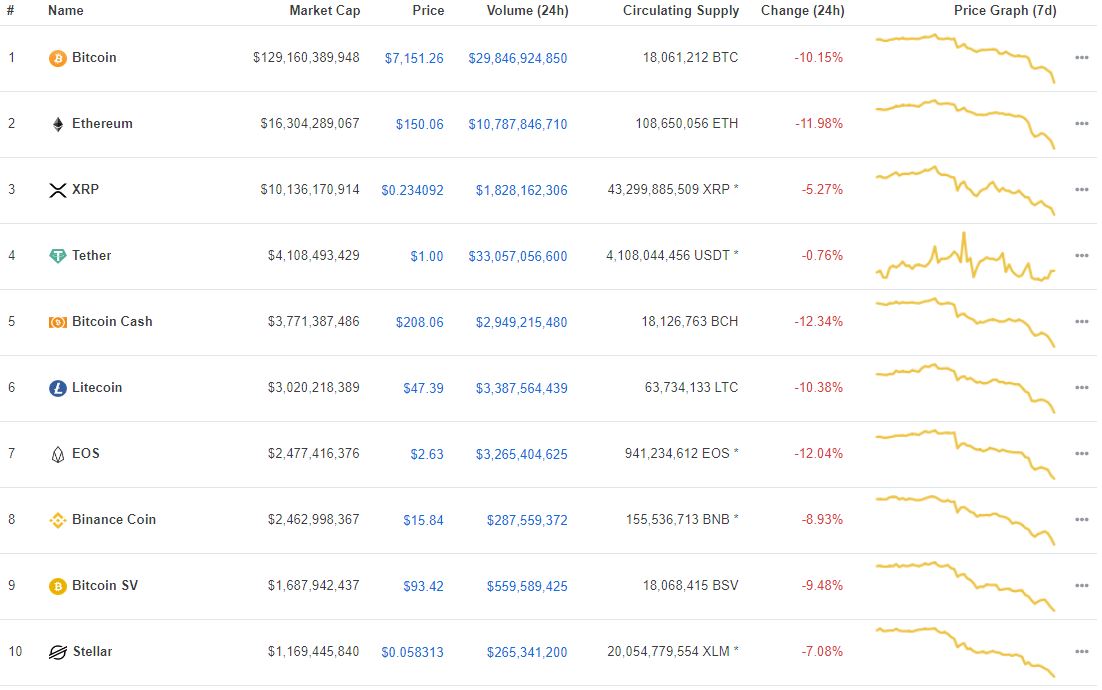 Even though the chart shows a “red market”, XRP is the cryptocurrency with the least decline. It’s evident that the most recent event hosted by Ripple, Swell, didn’t boost the cryptocurrency long enough to take it to the predicted $0.40, but scratched the surface of the $0.30’s.

Will XRP rise or fall?

As the crypto market showed a more neutral temperament in most recent days, ripple continues its steady bearish attitude as you can see in the chart below. With most predictions saying that XRP will rise a little, it did but only by a mere 2% in 24hrs.

There were other predictions and indications in various charts that showed an increase in the price of XRP and that this could manipulate the cryptocurrency into a probable incline. But the volumes proved to send the coin into a continuous decline. The price will most likely reach a base of $0.230 once more and could end the downtrend.

The downtrend and transition will likely be witnessed by the end of November or the first week of December, as its price is expected to reach as high as $0.50.

Steven Zenios is a young author and designer with strong passion. A specialist in web design and development, blogger, author and Blockchain entrepreneur. He is the CEO of Web Theoria, a digital agency based in Cyprus. In the last 10 years, he has vastly improved his knowledge and skills to produce great pieces of work, both in the web design industry and article/blog industry. Contact Steven at +357-22029786 ext: 6120 or by email at [email protected] for editorial related questions.

nextWhy are the Wealthy Spending Less?