How Asia Came to Dominate the Shipping Industry

Trends and Changes in the Banking Industry

Facebook started as an individual app 15 years ago but now the company owns an array of products and apps. The original Facebook app will retain its original design by apps that are owned by the company such as WhatsApp and Instagram will feature the new design.

The new logo uses capital letters, custom typography, and rounded corners. The new branding appears in an array of colours dependent on what app it is used for, one example is Whatsapp where the logo will appear green.

Below is an example of the new Instagram branding. 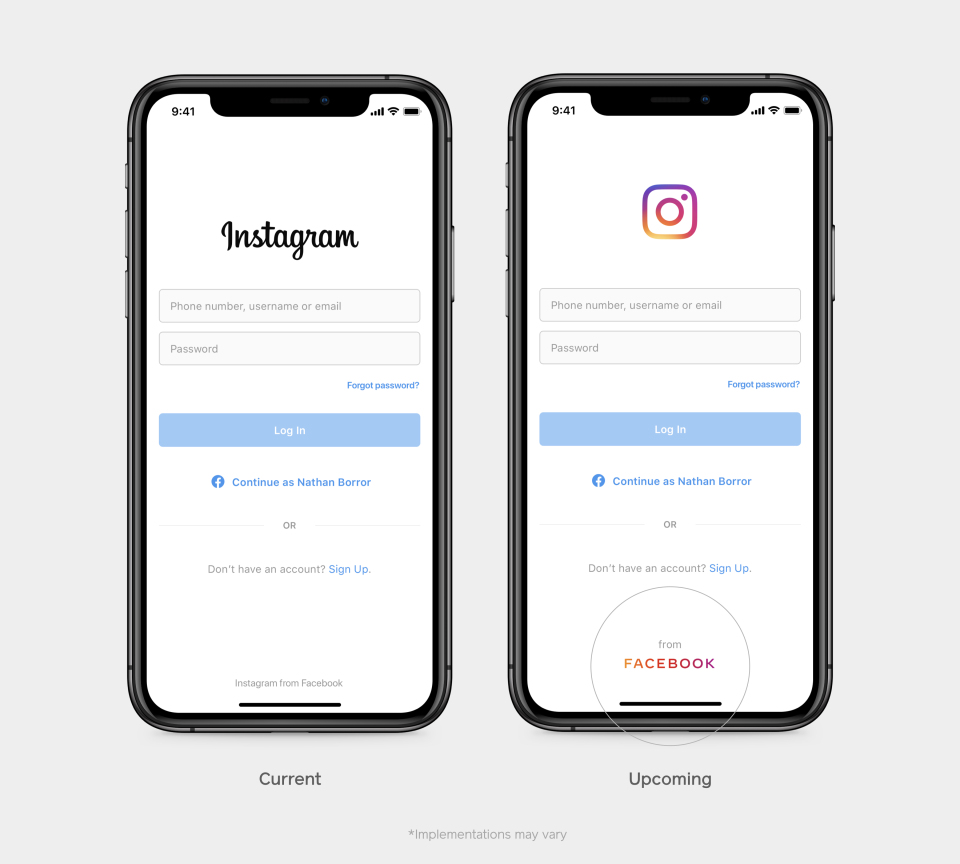 We wanted the brand to connect thoughtfully with the world and the people in it “Adding “The dynamic colour system does this by taking on the colour of its environment.

People should know which companies make the products they use. We started being clearer about the products and services that are part of Facebook years ago. This brand change is a way to better communicate our ownership structure to the people and businesses who use our services to connect, share, build community and grow their audiences.

However many believe the rebranding is in response to US Senator Elizabeth Warren who said she wants to break up the big tech companies such as Facebook, Amazon, and Google and put them under tougher regulation.

Facebook can rebrand all they want, but they can’t hide the fact that they are too big and powerful. It’s time to break up Big Tech.

Christopher has always been a pioneer, a first adopter when it comes to technological advancements. Over the years, his expertise surrounded the real estate and digital markets and their evolution in today's society. After being the editor to various professional business news portals and blogs, he was selected to become the chief editor for HWC. Contact Christopher at +357-22029786 ext: 6110 or by email at [email protected] for editorial related questions.

nextTrend for the Wealthy – Lifestyle Farming